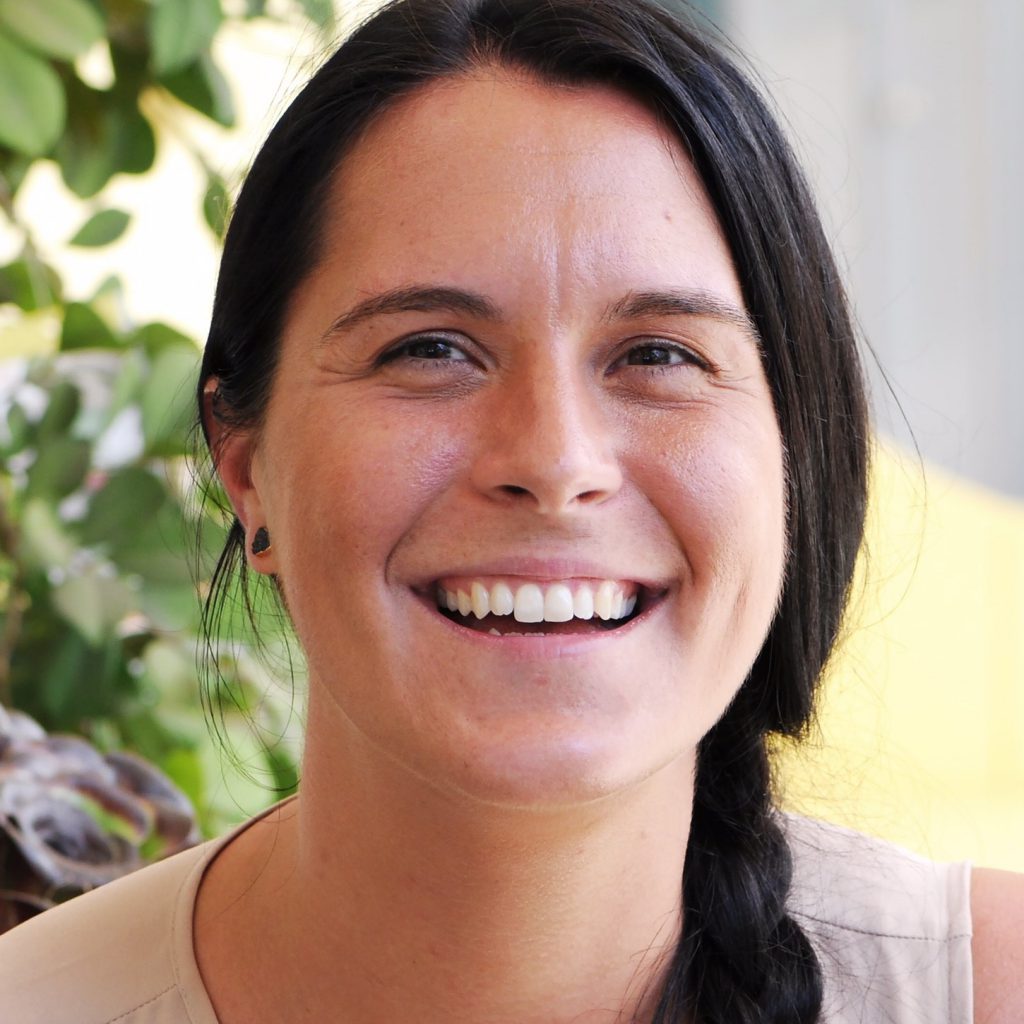 Jessica W. has been with St. Mark’s Nursery School since 2013 but has been working with young children in a professional capacity since she was just 16 years old. In high school she began learning about child development through her school’s child development vocational program and began working after school as a classroom assistant. Born and raised in Massachusetts, Jessica moved to San Diego with her daughter Rohan in 2008 and has called Pacific Beach her home ever since. Once settled, Jessica began to finish her child development coursework at Grossmont College while working as a substitute in various San Diego preschools before discovering St. Mark’s. What she loves most about working with young children is not just their innate love of learning but also having the profound ability to make a positive difference in the life of a child. In addition to teaching, Jessica enjoys writing, running, crafting, going to the beach, cooking, and anything involving the outdoors. Jessica feels St. Mark’s staff and families are an extension of her own family and she looks forward to helping your children grow!