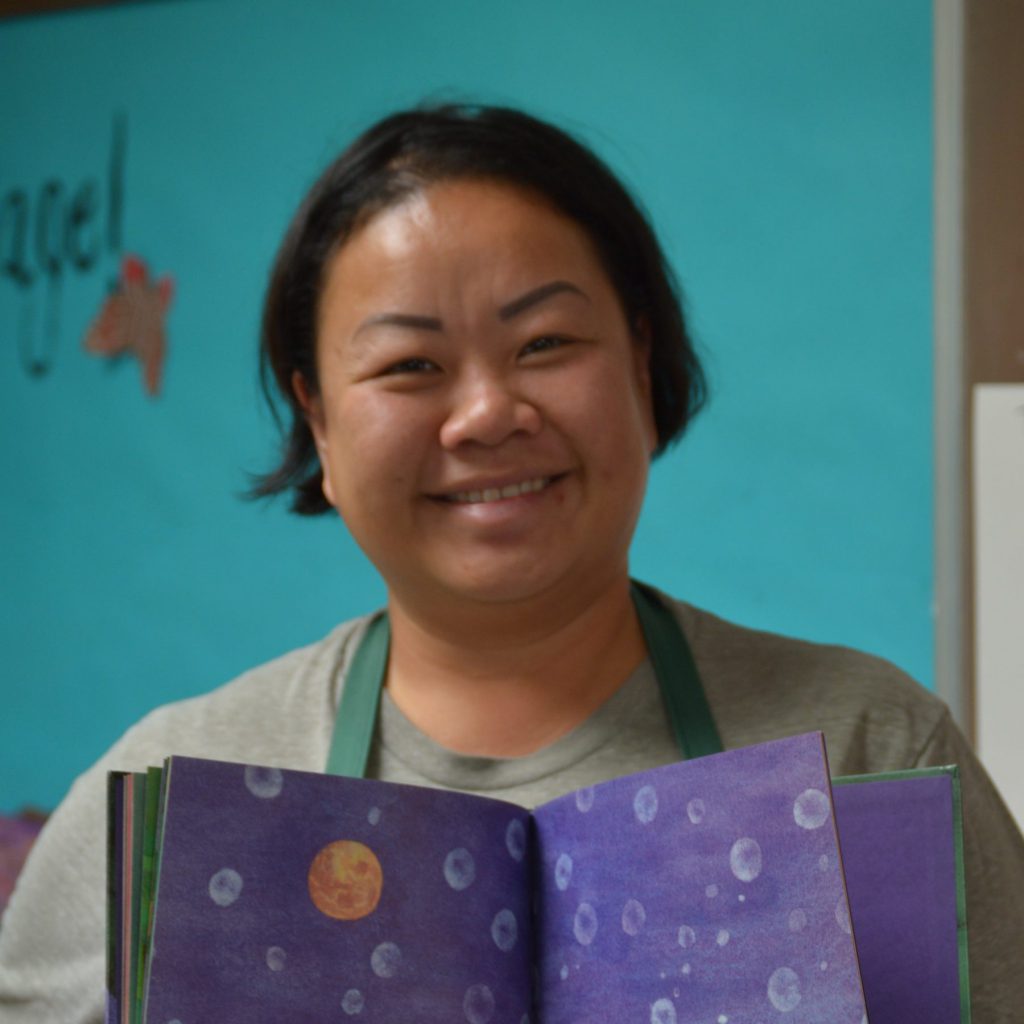 Kalia’s first experience working with young children was in 2001 as an Assistant Teacher through the AmeriCorps – V.I.S.T.A. Program which helped children from low income families. After working with that program she knew she wanted to work with other teachers and young children in a childcare environment. Kalia worked and volunteered with a non-profit organization at the University of Wisconsin – La Crosse for the next three years as a tutor for children ranging from elementary school to high school. While going to school from 2005-2007 she worked as a teacher’s assistant in a childcare facility. Kalia graduated from Western Technical College, March 2007, with an Associate Degree in Instructional Assistant. After completing school she was able to gain more experience as a Paraprofessional in a Pre-K classroom.

Kalia has the utmost respect for the teachers, students, and parents whom she has worked with and cannot express her gratitude to all the people who are involved with St. Mark’s School. She will continue to provide a loving, caring, educational and FUN environment for all the children she works with.